The traditional, advertising-centric business model for local news is broken. Report for America is dedicated to supporting a new model—one that promotes local philanthropy as part of what fuels a healthy, thriving information ecosystem. 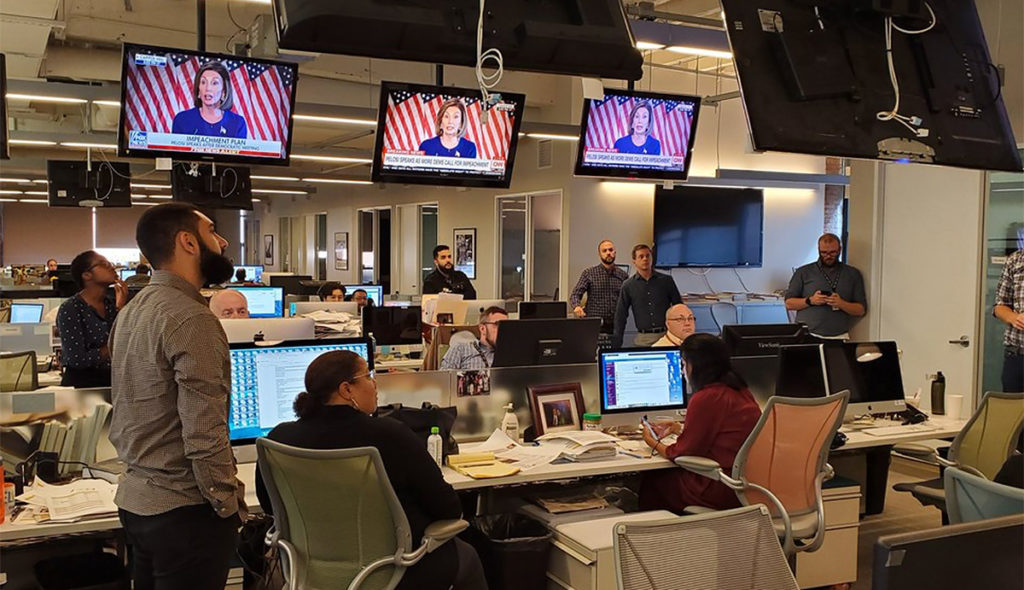 The traditional, advertising-centric business model for local news is broken. Report for America is dedicated to supporting a new model—one that promotes local philanthropy as part of what fuels a healthy, thriving information ecosystem.

This approach promotes new models for shared investment in local reporting, increasing the chances of sustaining public service journalism, for the community, by the community.

Most of this support came from individual donors—teachers, plumbers, lawyers, librarians, car dealers, nuns, and more—who understand the vital role local journalism plays in their community and who are willing to make an investment if only asked.

Collaborations between local newsrooms and community foundations have also proven to be sustainable paths forward for journalism philanthropy. Learn more about what we’ve found in our latest “Community News Funds” report.

Read the report
Making a difference

Our Results, By The Numbers

Bob Moore, CEO and founder of El Paso Matters, pictured above, created a giving circle to support his newsroom’s Report for America beat— but the idea was not his own. In early 2020, Moore began looking for five to six major donor prospects who could commit to giving on an annual basis. He approached community leaders to ask how to raise the local share for El Paso Matters’ corps member. They suggested forming a host committee and getting the community involved.

Moore did just that. A host committee of 17 members brought together more than 60 attendees via Zoom. The giving circle raised more than $23,000 from 76 supporters, 60 of whom were new supporters of El Paso Matters. Many set up recurring donations to support Victoria, El Paso Matters’ Report for America  corps member.

There were additional benefits to this model, beyond simple fundraising. While it’s remarkable the community was able to raise the entire local fundraising share in one night, the giving circle has also acclimated Victoria to the El Paso storyscape. Moore remarks that it’s this type of  support that makes an editor’s job easier, as many of Victoria’s leads and story ideas are generated from this group of informed community members.

El Paso Matters is planning a similar event in Spring 2022 to keep the giving circle members active.  Continuous stewardship is also important to keep a community  engaged and the valuable reporting they are making possible. 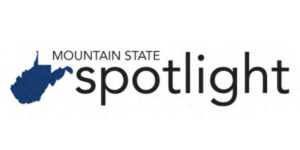 The Mountain State Spotlight was born in 2020 from the fallout of layoffs of longtime staffers at a West Virginia newspaper. Three co-workers forecasted the impending cutbacks and structured a loose idea of what they would do when the first layoff occurred. Report for America reached out to the American Journalism Project, and the Spotlight was born almost in a single weekend. The efforts of three groups resulted in a $286,250 fundraise in 2020 for the Mountain State.

“Partnering with Report for America gave us a way to test our community’s willingness to support local journalism with philanthropic dollars. It would have been hard to leap in without some structure. Report for America provided a model for our efforts, and gave our partners in the new foundation the confidence that it would work.”

Julie MakinenExecutive Director, Desert Sun
“Journalists have to aim higher. Our work is valuable and we have to be willing to ask for what we need to actually fund the journalism that we want to do. The relationship between us and Report for America was crucial in securing $250,000 in funding.” 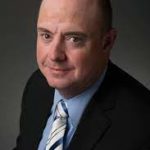 Greg FarmerManaging Editor, The Kansas City Star
“In 2020, we raised more money than we ever have. I would like to think that it was a combination of efforts in our newsroom, including being able to have better story packages for our work. Our corps member, KT Kanazawich, plays a vital role in this. The first time someone called me and complimented my team, they mentioned her by name. That speaks volumes, because Flint can be a tough city to crack.” 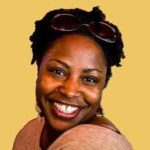 Jiquanda JohnsonCEO, Flint Beat
“We’ve found that our donors connect in an almost visceral way with the mission of Report for America. They understand the deep need for more reporting resources, particularly directed to under-covered beats. And they’re thrilled to be able to help support in a direct way an early-career journalist.” 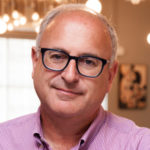 Lance KnobelCEO and Co-Founder, Cityside
Previous
Next
How we help 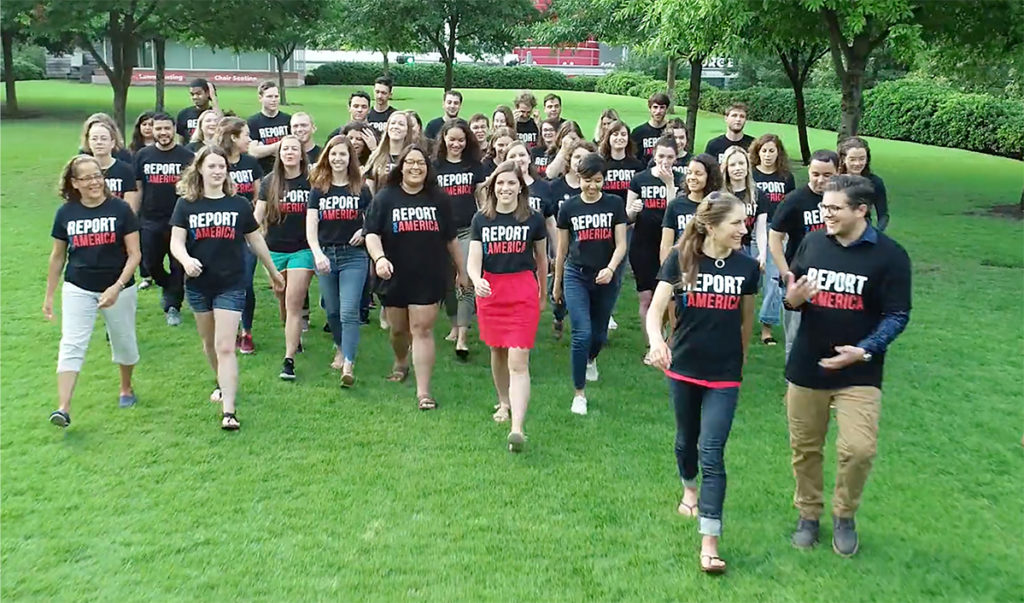 Fundraising a portion of Report for America corps members’ salaries can be a daunting task, especially for the news organizations that have relied on subscriptions and advertising as their main source of revenue, or those fundraising for the first time.

Report for America’s goal is to support partner newsrooms in their efforts to create sustainable fundraising relationships within their local communities. As such, our team of local sustainability staff work directly with host newsroom partners, granting access to tech platforms, hosting informational webinars and providing fundraising advice.

Director of Local Sustainability and Development

Manager of Local Sustainability and Development

Our team is here to help connect you with fundraising tools and resources.  We provide guidance on topics ranging from fundraising for the first time to kicking off an end-of-year campaign. A full list of reports exploring our fundraising successes and latest trends is below: