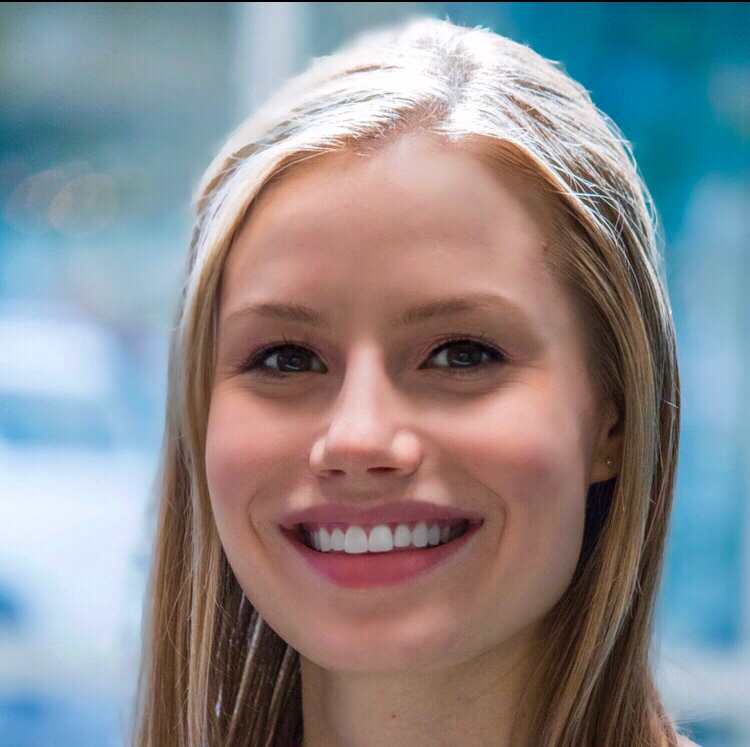 Olivia has been a producer at Georgia Public Radio, an 18-station NPR network that airs across Georgia and parts of South Carolina and Alabama.  She’s a producer for two podcasts, “Political Rewind” and “Two Way Street,”  which have covered pressing community issues like gun reform and the opioid epidemic. Her coverage of methadone clinics near the Tennessee border won regional awards from the Associated Press and the Georgia Association of Broadcasters. She received her B.A. from Oglethorpe University and M.A. from Columbia University Journalism School.

There are eight Native American reservations in Montana and Wyoming, but no major news outlet in either state has had a dedicated tribal issues reporter. Olivia covers the growing awareness and response to the epidemic of missing and murdered indigenous women and girls, ongoing negotiations over tribal water rights, differing approaches to energy development on tribal lands, unique expressions of tribal sovereignty, crime and justice, and language and cultural revitalization. She covers tribal, county, state and federal policy and relations, providing sorely needed sunlight on issues that often go uncovered and can lead to severe conflict between reservation and nearby communities. Olivia is based at Yellowstone Public Radio’s main studio in Billings, and travels frequently.