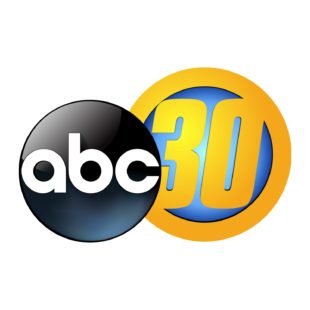 KFSN, central California’s ABC TV station and news site, is part of the ABC Owned Television Stations group, owned by The Walt Disney Company. The newsroom is located in downtown Fresno, and is the only news organization in the area with bureaus in Visalia and in Merced.