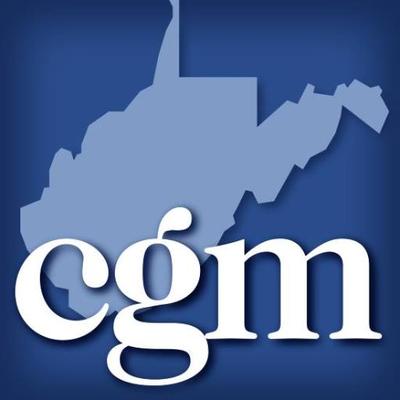 Our new corps members will work as part of  The Charleston Gazette-Mail, known in West Virginia as “The State Newspaper,” has a nationally recognized history of investigative reporting. Our statewide coverage tells important stories and holds powerful institutions accountable.

In 2017, one of our reporters won a Pulitzer Prize for his investigation of drug companies that fueled the nation’s opioid crisis. In 2018, another one of our reporters received a MacArthur Foundation “Genius” grant for his longtime work covering coal mining and other polluting industries. We have been a part of the ProPublica Local Reporting Network two years in a row, and were among the first news organizations to host an RFA corps member.

Position: This Report for America corps member will obtain data, analyze it, and prepare it for publication, including through online data visualizations. They will find their own stories and work with beat reporters to find data-driven stories and present the numbers in a way that readers can digest. They will also help other staff learn more data reporting skills. A solid understanding of the tools of data analysis, such as Microsoft Excel/Google Sheets, database management systems (MySQL, PostgreSQL, etc.) or programming languages such as R or Python. Proficiency in one tool is a must; being comfortable with others is an advantage.