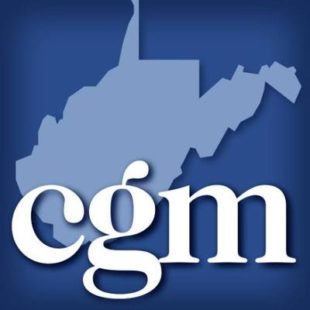 The Charleston Gazette-Mail, known in West Virginia as “The State Newspaper,” has a nationally recognized history of investigative reporting. Our statewide coverage tells important stories and holds powerful institutions accountable. In 2017, one of our reporters won a Pulitzer Prize for his investigation of drug companies that fueled the nation’s opioid crisis. In 2018, another one of our reporters received a MacArthur Foundation “Genius” grant for his longtime work covering coal mining and other polluting industries. We have been a part of the ProPublica Local Reporting Network two years in a row, and were among the first news organizations to host an RFA corps member.

Beat: In-depth business and economy coverage as part of a new Enterprise Hub

Position: This Report for America corps member will focus on how companies, private individuals and government officials are helping or hindering West Virginia to create a more diverse and healthy economy. Their work will explain and illustrate what the future could be for our state’s economy, with an eye toward shared prosperity for all West Virginians.