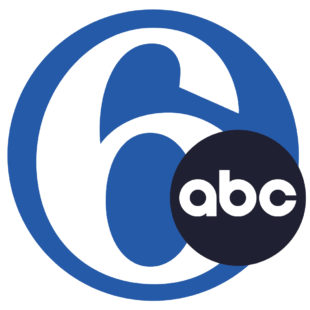 WPVI is owned by The Walt Disney Company and is Philadelphia’s ABC station. For more than 70 years WPVI has broadcast programs to viewers in the Delaware Valley, an area covering southeastern Pennsylvania, Delaware and southern New Jersey, currently representing over 8 million people.

Position: This journalist reports on climate change, its impacts on Philadelphia’s infrastructure and the economy, and the response by city officials and industry leaders.