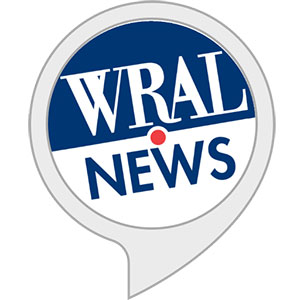 WRAL-TV is owned and operated by Capitol Broadcasting Company, Inc. (CBC), a Raleigh-based company founded in 1937 by local attorney A.J. Fletcher. For more than 80 years, CBC has been serving as a North Carolina steward: providing a genuine public service through its news reporting, local programming, and extensive support of community organizations and public service initiatives.

Position: This beat covers the underserved eastern third of our state. Unlike the booming Charlotte metropolitan area, the busy mountain towns of western NC, or the growing cities in the Triad and Triangle, eastern North Carolina often gets overlooked in media coverage, contributing to its complex economic, agricultural and environmental issues being overlooked as well. This reporter, living and covering news on a daily basis in eastern North Carolina, vastly expands awareness of the issues dealt with by the underserved population there.