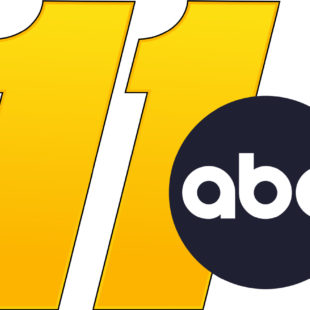 WTVD, central North Carolina’s ABC television station, is part of the ABC Owned Television Stations group, which is owned by The Walt Disney Company. WTVD’s main station is located in Durham, and WTVD is the only local news operation with studios in downtown Raleigh and Fayetteville.

Position: Fort Bragg is one of the largest military complexes in the world. This multimedia reporter with military experience is based in Fayetteville and covers Fort Bragg and issues affecting the local veteran community.