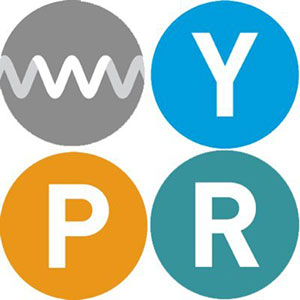 Position: This beat approaches Baltimore's health and housing crisis in a number of ways. The RFA reporter's first stop is City Hall, assessing what the city is doing in terms of housing programs and its efforts to eliminate homelessness. The reporter will also produce profiles of the city's homeless, documenting the day-to-day and structural challenges they face. The beat also covers state agencies and the state legislature and issues related to housing, including affordable housing.