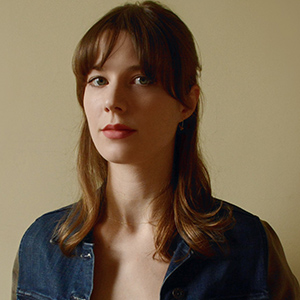 Abigail Nehring covers commercial and residential real estate for The Riverdale Press, a news site and weekly paper in the northwest section of the Bronx, a borough of New York City. Previously, she reported on health and education for The New Bedford Light in her home state of Massachusetts. Nehring won a New York Press Club Award for her reporting in City Limits on an East Village landlord caught on tape illegally harassing tenants and, along with Julia Angwin, was a finalist for the John Jay/H.F. Guggenheim Prize for Excellence in Criminal Justice Reporting for their story on police use of stun grenades, known as flash-bangs, published by Propublica and The Atlantic. She holds a Master of Fine Arts in nonfiction writing from Columbia University and has also worked as a writing teacher, fact-checked magazine stories, and tended numerous varieties of thyme in a greenhouse.

Construction in the area continues at a brisk pace, with high-density multifamily buildings replacing single-family homes, yet schools and streets aren't given a chance to catch up. Retail rents are high and this has created serious gaps in services. The beat focuses on how these powerful trends affect people in the area.