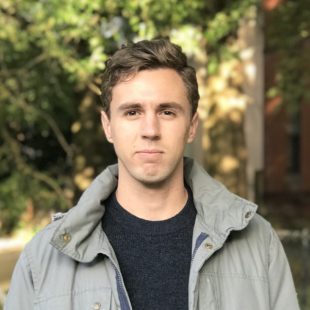 Adam Willis reports for The Forum of Fargo-Moorhead in North Dakota, where he covers statewide business issues and elections. Before moving to North Dakota, Willis was a freelance journalist and researcher based in Washington, D.C. His freelance work has covered religion, human rights, higher ed and regional politics and has appeared in The Atlantic, The Guardian, Politico Magazine, The Boston Globe and other national publications. In the fall of 2018 and spring of 2019, he reported on the response of the Catholic Church to President Rodrigo Duterte’s deadly war on drugs in the Philippines, a project supported by the Pulitzer Center on Crisis Reporting. Willis has also worked as a Washington reporting fellow for The Texas Tribune, where he covered Texas politics on Capitol Hill. He is a graduate of the University of Virginia.