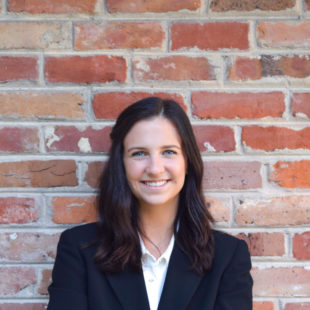 Adrienne Underwood covers coronavirus recovery for the Ledger-Enquirer in Columbus, Georgia. Underwood has worked as a journalist in New Orleans since 2015, most recently as a stringer at the Times-Picayune/New Orleans Advocate and Gambit Weekly. She has reported on homeless encampments, real estate, housing protests and other aspects of the housing crisis in the city. She’s also covered features, food &amp; drink, entertainment, art and more. While attending Tulane University, she served as part of the digital content team at the New Orleans Advocate, during which time the newsroom won a Pulitzer Prize for its coverage on non-unanimous jury laws in Louisiana. Underwood contributed to The Advocate’s digital coverage of Hurricane Barry, Catholic church sex abuse scandals, and the infamous Nola no-call, the missed call during the NFC championship last year between the New Orleans Saints and the Los Angeles Rams. As a student journalist at the Tulane Hullabaloo, she covered everything from student government to drug use on campus. She earned her B.A. in political science and English from Tulane University. She grew up in Kennett Square, Pennsylvania.