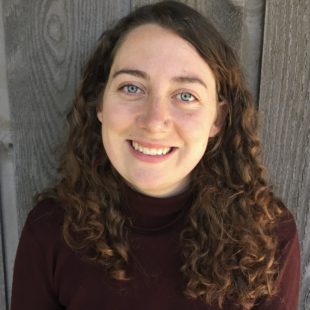 Alanna Elder reports for WITF, NPR radio and PBS television stations, in Harrisburg, Pennsylvania, where she focuses on Latinos in central Pennsylvania and the 2020 elections, how the growing community will make its influence felt, what barriers to voting exist and how it might affect this battleground state. Elder served as deputy editor, podcast producer, and contributor for the Latin America News Dispatch while pursuing a master’s degree in journalism and Latin American and Caribbean Studies at New York University. In 2018, she worked as a morning edition host and reporter at KFSK Community Radio in Petersburg, Alaska, and won an Alaska Press Club award for her feature reporting. Elder got her start in journalism at Wyoming Public Radio, where she reported on a variety of topics including mental health, economic development and the environment. She also collaborated on WPR’s award-winning podcast, HumaNature. She holds a B.S. in Agroecology and Environment and Natural Resources from the University of Wyoming, which is based in her hometown of Laramie.

This Reporter covers how Latino populations in several counties are involving themselves in the 2020 national election. The beat's key strategy approaches listening to and reporting on people and communities first, surfacing the issues that matter to them, rather than coming into the target community and asking its members where they stand on what are presumed to be the most pressing issues of the moment.