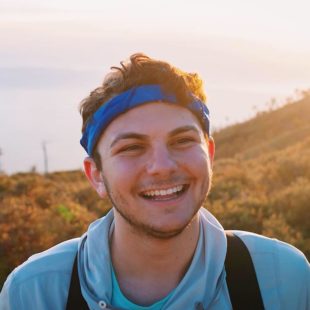 Alex Schwartz covers endangered species and water issues for the Herald and News in Klamath Falls, Ore., whose readership spans four large rural counties in southern Oregon and northern California. A writer, photographer and graphic designer reporting at the intersection of science and culture, he was previously a freelance data reporter with The New York Times, helping track every coronavirus case in the U.S. Alex has also interned at Popular Science, where he reported on daily scientific research and used science to help explain the news. He has a bachelor’s and master’s degree from Northwestern University’s Medill School of Journalism, where he specialized in health, science and environmental reporting and was a managing editor of The Daily Northwestern. Alex is originally from Orlando, Florida.

Beat: Endangered species, water rights and other issues associated with a dam removal

The complex intersection of endangered species, water rights, dam removal, Native American nations and agricultural impacts is an area we have not been able to adequately report on in depth for our readers. We are a focal point, sitting on the controversial brink of what could be the largest dam removal project in U.S. history. This gap in reporting creates a lack of government accountability, division in our community and an opportunity for racial prejudice through the absence of facts.