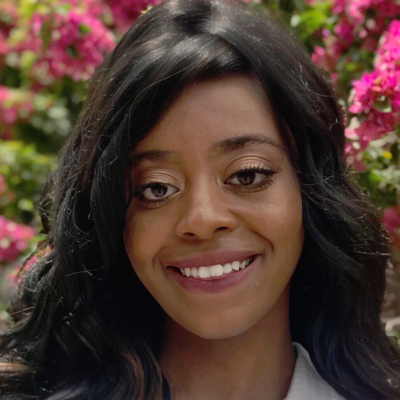 Alexandra was a 2017 Next Generation Radio Fellow with NPR in 2017. While at Arizona State University, she became the first ever audio and podcast editor for The State Press, and she worked on podcasts/audio with the news division of Arizona PBS. Watts has a BA & MMC from the Walter Cronkite School of Journalism and Mass Communication. She had internships with KJZZ and worked in community engagement with the PIN Bureau, where she was part of the team who won the Associated Press Media Editors’ Innovator of the Year Award for College Students.

The Reporter covers the local civics beat—from Census outcomes, to the democratic process and elections, to how local government works. The reporting provides the historical context of voting law, districting and civil rights. This Reporter and the other member of the two-person team leverages community forums, exhibits and more leading up to the Republican National Convention in Charlotte in August 2020. This initiative allows the Reporter to leverage trust for the library as an information source to engage with citizens around participation in civic and political opportunities.