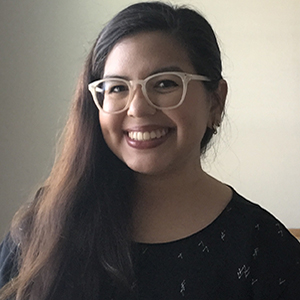 Alixel Cabrera covers government accountability in West Valley City for The Salt Lake Tribune, a nonprofit newspaper in Salt Lake City, Utah. Cabrera is a Venezuelan journalist who has reported on the economy, energy, food and culture for newspapers and websites in Venezuela and the U.S., including The Salt Lake Tribune and Rest of World, an international nonprofit journalism organization. She has also reported for La Verdad and Cronica Uno, where she covered Maracaibo, her hometown and one of the cities most affected by blackouts and food shortages in Venezuela. Cabrera earned her master’s degree at the Columbia University Graduate School of Journalism in 2020. She was a Maria Moors Cabot scholar and the recipient of a Jack R. Howard fellowship in international journalism.

This reporter is a member of our government team, focused on ten communities in the west side of Salt Lake County. This is one of the state's most diverse, rapidly changing and underserved areas. The west side includes the state's second largest city, West Valley, and some of the fastest growing cities in the country.