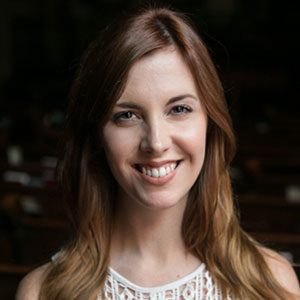 Amelia covers poverty in southern West Virginia for the Mountain State Spotlight. Previously she covered education and children’s issues for The Tennessean in Nashville. She has written extensively about homelessness and poverty, and she previously served as editor of The Contributor, a nonprofit newspaper sold by people experiencing homelessness. Her writing on the plight of migrant tomato farmers was nominated for an international news award. Originally from West Virginia, Amelia started her journalism career as a television reporter in her hometown. She holds a B.A. from Shepherd University in West Virginia and a master’s degree from Marshall University.

Boone County had the highest per-capita income in West Virginia a few years ago, mostly because of the salaries paid to coal miners, but as the coal industry collapsed, that money went away. The region’s economic and social problems mean southern West Virginia is a difficult place to make a living and to raise children. At the same time, early childhood education and adult education and training, important ingredients for individual employment and for a region’s economic prosperity, get squeezed out of coverage by the legitimate demands of covering traditional K-12 schools and colleges and universities. Amelia’s reporting focuses on the large areas of a population left with too few jobs, with a specific focus toward educational opportunities at all levels.