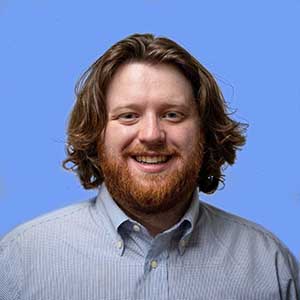 Andrew Howard covers the statehouse for The Maine Monitor in Augusta. He is a graduate of Arizona State University, where he reported on state government as an intern at The Arizona Republic and the Arizona Capitol Times. Howard also served as editor-in-chief of The State Press, the student-run newspaper at ASU. He is the recipient of the Associated Collegiate Press 2019 Story of the Year Award for breaking news and the Arizona Press Club’s student-news award for his scoop that Kurt Volker, then U.S. special envoy to Ukraine, had resigned from the Trump State Department. For his honors thesis, Howard studied journalism’s role in America’s polarization and how a nonprofit business model may decrease media polarization. He grew up in Phoenix.

Beat: Legislative reporting based in Augusta

The statehouse/state political reporter works to make sure we are tracking legislation and conversations in Augusta.