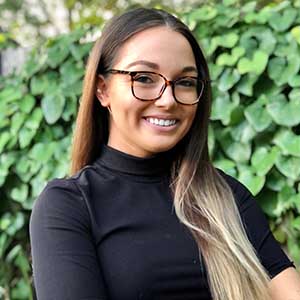 Anna Bryson covers education in Henrico County, Virginia for the Henrico Citizen. Before this, she reported on law enforcement, courts and crime at The Daily Sun in Port Charlotte, Florida, covering federal court cases and exposing the rising number of suicides in the county jail. For the Sarasota Herald-Tribune, Bryson dug into childhood literacy issues, and reported on child care, mental health initiatives and the legacy of busing, and she was the lead reporter on the 2019 Tampa mayoral race at Creative Loafing Tampa Bay. Bryson holds a bachelor’s degree in journalism from the University of South Florida in St. Petersburg, her hometown. She was news editor at The Crow’s Nest, the student-run newspaper.

This Report for America corps member digs into the racial divide in Henrico County public schools. Among the biggest issues in Henrico, a county that includes the greater Richmond, Va., area: school segregation and school suspensions. A 2015 study found that Henrico County Public Schools was one of the few U.S. localities in which school segregation was increasing – and had disproportionately high rates of suspension among Black students.