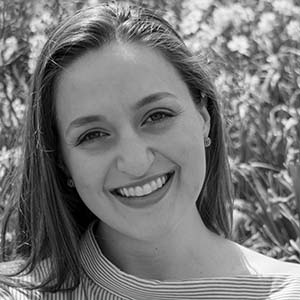 Anna Pope is a multimedia journalist covering the impact of growth for KUAF, an NPR affiliate in Fayetteville, Arkansas. Born and raised in Oklahoma, Pope holds a bachelor’s degree in multimedia journalism from Oklahoma State University, where she reported for the university’s paper and later became its news editor. Pope interned at KOSU public radio, and was a 2021 Community Fellow with the Inasmuch Foundation, a nonprofit with the goal of improving the quality of life for Oklahomans.

Beat: Booming growth and its effects on northwest Arkansas

Northwest Arkansas is growing rapidly and major corporations are fueling the growth—four Fortune 500 companies in a two-county area, and a constellation of vendors and smaller companies as a result. This reporter covers how these corporations' decisions affect residents, employees, the environment, the economy and more.