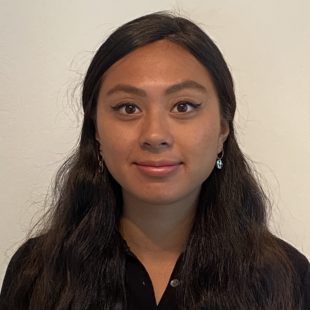 Annika Hom reports for Mission Local, a digital and investigative news outlet based in San Francisco that covers the entire city. Hom concentrates on inequality in the city’s Mission District.  Hom worked as a freelancer following her experience as a metro journalist at the Boston Globe and a news intern at SF WEEKLY. In December 2019, she graduated from Emerson College in Boston with a degree in journalism and a minor in poetry. She was an editor and reporter for the arts section of Emerson’s independent newspaper, The Berkeley Beacon. A native of Foster City, California, she’s the daughter of a Chinese-American father and Filipina mother. She speaks fluent Spanish.

Beat: Inequality and income disparities in Mission District of SF

This city Reporter is assigned specifically to inequality, covering it as a singular beat. The Mission District, with its stark income differences, is an ideal place to take on this impactful issue through creative angles, framing, reporting. Mostly, we would like a gumshoe, first-rate Reporter that has some experience in communities of color, is interested in issues of poverty and wealth, and works well on a team.