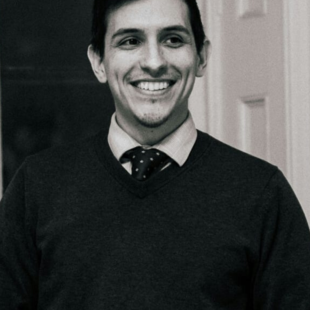 Anthony Orozco reports for WITF, NPR radio and PBS television stations, in Harrisburg, Pennsylvania, where he focuses on the Latino community in Redding, Lebanon and other towns and cities along the state’s Route 222 corridor. Orozco comes to the job with a body of work devoted to community storytelling, watchdog journalism and immigration coverage. He began as a reporter and later the news editor at the University of Cincinnati’s independent student newspaper, The News Record. After graduating in 2012, Orozco immediately jumped into daily news reporting at the Reading Eagle newspaper in Reading, Pennsylvania. He specialized in writing about Latino affairs, covered breaking news and eventually took a senior position as the paper’s City Hall reporter. Orozco left the newspaper in 2019 to become an independent investigative reporter, examining issues such as local water quality, as well as telling client stories for nonprofit organizations. Orozco is also an accomplished poet and performer.

Beat: Latino communities in Reading, Lebanon and others

This beat is based in a majority Latino city, most likely Reading or Lebanon, which are connected by the Route 222 corridor. The Reporter seeks out stories within Latino communities, focusing on how these growing populations are mobilizing to gain and exercise political power. These stories explore topics such as public education, criminal justice and economic development.