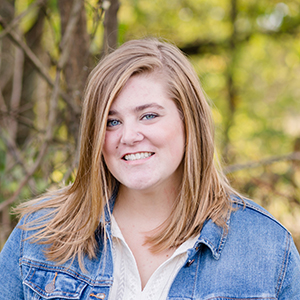 Arden Barnes is a visual journalist with the Herald and News in Klamath Falls, Oregon, where she focuses on covering the Klamath Project, a historic dam removal project, and its environmental and community impact. Before this, Barnes was a freelance photojournalist and her work has appeared in The New York Times, Sports Illustrated, the Lexington Herald-Leader and USA Today. Born in Harrison County, Kentucky, Barnes was photo editor and then art director of the Kentucky Kernel, the student newspaper at the University of Kentucky. In 2018, Barnes was awarded the Reinke Grant for visual storytelling and participated in a project to help create a visual archive of daily life in Harrison County. Her photography earned her a spot in The Eddie Adams Workshop and multiple awards, including honors from the National Press Photographers Association and the Kentucky News Photographers Association.

The area is the site of the largest dam removal project in U.S. history and this visual journalist will document the changing landscape and impact on the poor, mostly rural county of 68,000 people attempting to change from the area's logging and timber-based economic history. The "Klamath Project" covers multiple dams, the Klamath River, wildlife refuges and enormous environmental impacts. The area is also home to the Klamath Tribes, a growing political, economic and cultural power in the region.