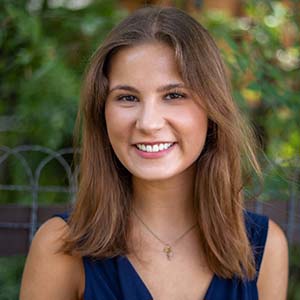 Ashley Miznazi covers the Haitian community in the South Florida/Miami area for The Haitian Times, a news organization based in Brooklyn, New York. Previously, Miznazi was a multimedia fellow for The Texas Tribune, where she created short documentaries on Afghan resettlement and the foster care system. A graduate of The University of Texas at Austin, Miznazi worked in the photo and video departments at the student paper, The Daily Texan. She is the host of “Darkness,” a podcast about the 2018 Austin bombings.

This beat covers Haitians living in South Florida, including in Miami's Little Haiti, with a focus on politics, immigration and migration. There’s been a sizable Haitian community in South Florida for generations. However it’s only within the last 10-15 years that Haitians have come to the helm as political figures and leaders in South Florida politics. This reporter tells the stories of the Haitian community through the written word, but also incorporating photography and video for multimedia storytelling.