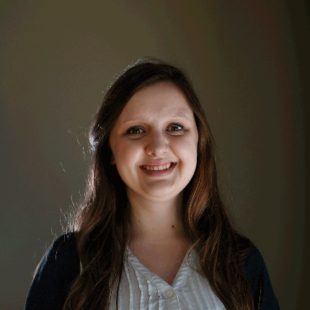 Becky worked as a crime and courts reporter in Northwest Indiana for the Post-Tribune, a suburban newspaper of the Chicago Tribune. She previously covered courts, crime and general assignment at the Grand Forks Herald, where she was named the North Dakota Newspaper Association rookie reporter of the year in 2016. She also was a Dow Jones News Fund copy editing intern at the Pioneer Press in St. Paul, Minnesota, and interned with The Local, an English news outlet in Stockholm, Sweden. She got her B.S. from the University of Illinois in Urbana-Champaign.

Covering the status of women in Utah

Becky covers the status of women in Utah. Utah is routinely labeled as the worst state for women because it has the nation’s widest wage gap, a low college graduation rate for women and fewer women leaders in politics and business. (That number dropped from 11.4 to 6.4 percent since 2014.) From childcare access to cultural pressures — primarily associated with Mormon culture — there is some important targeted research happening in this area. Becky translates the data and ties it to personal narratives to give more context and attention to women’s issues.

Beat: Status of women in Utah