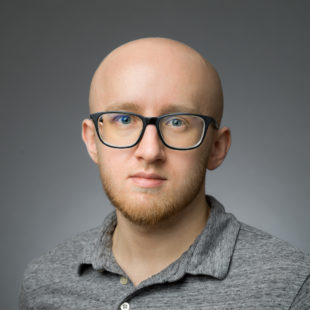 Ben Sessoms covers housing, gentrification and related issues for The News & Observer in Raleigh, North Carolina. He is a journalist from eastern North Carolina. Before joining RFA, Sessoms worked as a reporting fellow at News21 at the Walter Cronkite School of Journalism at Arizona State University where he and several other student journalists from across the country covered natural disaster response in the United States. Sessoms’ coverage focused on how impoverished communities in eastern North Carolina were impacted by two 500-year floods from hurricanes Matthew and Florence in 2016 and 2018. As a whole, the News21 project State of Emergency won the 2019 Investigative Reporters and Editors Student–Large award. Sessoms’ previous work can also be found in several North Carolina papers including the Statesville Record & Landmark, the Watauga Democrat, and The Appalachian, the student paper at his alma mater, Appalachian State University, where he was a top 15 debater in the U.S.

The housing reporter focuses on the pandemic’s impact on a region that was already seeing major changes in how and where we live. Significant issues for this reporter are: changes in the availability and cost of housing, availability of affordable housing, gentrification, rental market shifts and government assistance and accountability.