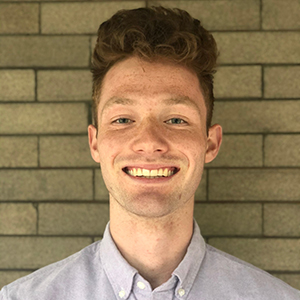 Benjamin Simon is a general assignment reporter focusing on Barry County for The Hastings Banner in Hastings, Michigan. His emphasis includes schools, local government, business, environment and health. He has previously held internships at the St. Louis Post-Dispatch, SLAM Magazine and the Riverfront Times. He holds a Bachelor’s Degree in American Culture Studies and Writing from Washington University in St. Louis. As a section editor at the school newspaper, he won First Place in Feature Writing from the Missouri College Media Association for his story on a pop-up course exploring the broad ramifications of COVID. In his free time, he  likes to play basketball, listen to British rap and talk endlessly about his hometown of Philadelphia.

This reporter covers the northwest quadrant of Barry County near the more diverse communities in Kent and Allegan counties. The beat is general assignment with an emphasis on schools, local government, business, environment and health.