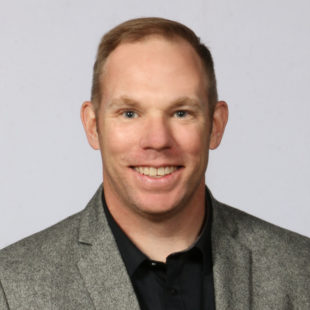 Brandon Lingle, a recently retired Air Force officer, reports for the San Antonio Express-News, where he concentrates on political dysfunction in the city’s suburbs. As a military public affairs officer, he supported media around the world including multiple embeds in Iraq and Afghanistan. His work appears in various publications including The American Scholar, The New York Times (At War), Guernica, TIME and The Normal School. His writing has been nominated for a National Magazine Award and noted in The Best American Essays. He taught in the U.S. Air Force Academy’s Department of English and Fine Arts and is a contributing editor of War, Literature and the Arts. He’s won the Air Force Association’s Gill Robb Wilson Award for the humanities and the Air Force Academy’s Outstanding Educator of the Year. Lingle is also an Olmsted Grant Recipient.  A Lompoc, California native, Lingle earned a B.S. in history from the U.S. Air Force Academy, an M.A. in English from the University of Texas at San Antonio and an M.F.A. in nonfiction from Sierra Nevada College.

This journalist focuses on the booming cities on the fringes of San Antonio. As the region’s population grows, what were once small, part-time local governments face increased demands for services and transparency. Political dysfunction and self-dealing call for a dedicated Reporter on this beat.