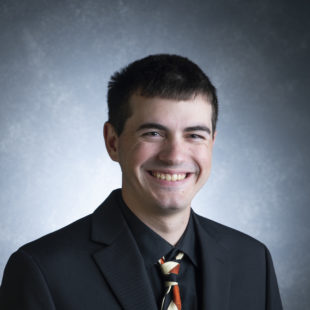 Bryan Anderson covers the North Carolina statehouse for The Associated Press where he focuses on health care, education, and politics. Most recently, Anderson was a political reporter for The Sacramento Bee where he created and hosted the “California Nation” podcast and received an award for his investigation of numerous breakdowns of California’s Department of Motor Vehicles automatic voter registration program. He was an investigative reporting fellow for News21 where he unearthed information on how little polluters have spent to clean up the nation’s superfund sites. Anderson has won a slew of awards including being a Regional Finalist for a Society of Professional Journalist General News Reporting honor. He was an enterprise manager for the student paper at Elon University and wrote stories for North Carolina publications including The News & Observer and The Charlotte Observer.

Areas of emphasis for this Reporter are health care, including the roll-out of a proposed Medicaid expansion; K-12 education, including the role of vouchers in NC; and criminal justice reform such as “raise the age” legislation that’s increasing the burden on an understaffed adult justice system.