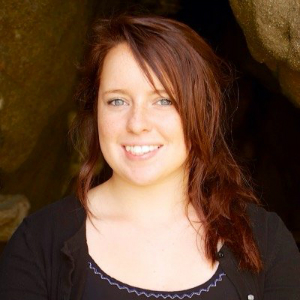 Caity Coyne was the editor-in-chief of West Virginia University’s award-winning, independent student newspaper, The Daily Athanaeum, and a reporting intern at the Charleston Gazette-Mail. Coyne is originally from San Diego, CA, but she found a home in West Virginia as a student.

As a RFA corps member and Galloway Fellow, Caity reports on the state’s southern coalfields for the Charleston Gazette-Mail. She has tenaciously covered a statewide teachers’ strike and featured a once-booming coal town that may be forced to dissolve as a municipality.  More Caity