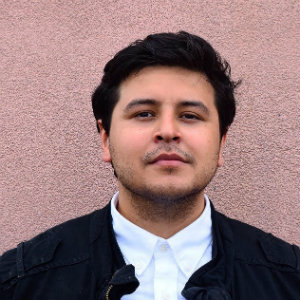 Carlos Ballesteros is a former reporter for Newsweek, where he covered politics, foreign policy, labor and immigration. He has also written about his hometown of Chicago for the Chicago magazine, South Side Weekly, Nation, and In These Times. He was editor-in-chief of Claremont College’s Student Life for which he led a team of more than one hundred student journalists.

Ballesteros returns home to join the Chicago Sun-Times, where he reports on the city’s south and west sides, including the neighborhood where he was raised.