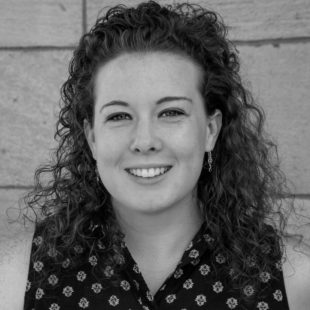 Casey Smith covers the Indiana Legislature with a focus on state elections and education for The Associated Press. Before her time at The AP she focused on the environment, law enforcement accountability and juvenile justice as a graduate research fellow at the Investigative Program in Berkeley, Calif. She has had internships and fellowships at The Indianapolis Star, the Investigative Reporting Workshop in Washington, D.C., The Washington Post, National Geographic, USA Today and other publications. Internationally, she has reported on water quality across South America. Casey holds a master’s degree in investigative reporting and narrative science writing from the University of California/Berkeley’s Graduate School of Journalism. She previously earned degrees in journalism, anthropology and Spanish from Ball State University in Indiana, where she also served as editor-in-chief of the school’s independent student newspaper, The Daily News. Her work has been recognized by the Society of Professional Journalists, the Hoosier State Press Association, the Associated Collegiate Press, the Indiana Collegiate Press Association and the German-American Fulbright Commission.

Election coverage for this Indianapolis-based Reporter focuses on the state attorney general's race and on US. House District 5. The education part of the beat centers around K-12 funding and the effect of state policies on local districts.