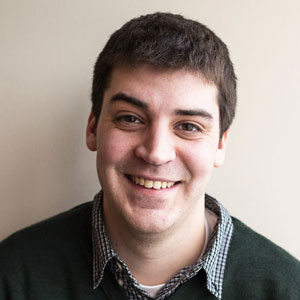 Christopher Aadland covers Native American issues, Covid-19 fallout and the Montana Legislature for the Montana Free Press, an investigative news outlet in Helena, Montana. Aadland spent his first year as a Report for America corps member in Wyoming reporting on the Wind River Reservation for the Casper Star-Tribune. Chris and a colleague won a Wyoming Press Association Pacemaker award for a story they did revealing a dark money lobbying effort by one of the state’s tribes. Chris has also worked at the Wisconsin State Journal, where he covered public safety, city government, breaking news and other subjects. As a student at the University of Minnesota, he was the managing editor of the award-winning, student-run Minnesota Daily and a student reporter for the Twin Cities newspaper, the StarTribune. Chris, whose father is an enrolled member of the Leech Lake Band of Ojibwe, started learning the Ojibwe language while at the University of Minnesota and developed a desire to contribute to better, more nuanced coverage of Indian Country as a journalist.

This reporter covers Native American issues including the impacts of COVID-19 on the population, legislative coverage of the 2021 Montana legislative session and other topics of greatest concern to Montana’s American Indian communities (including missing and murdered indigenous people, energy development and resource extraction on sovereign lands, crime and justice, language and cultural revitalization, and the effects of generational trauma). This beat helps infuse the state’s news ecosystem with in-depth, well-researched stories for free re-publication. The reporter is located in Billings and travels frequently.