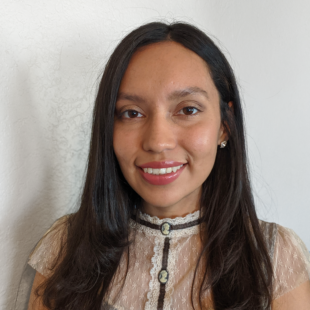 Crystal Niebla is a reporter for the Long Beach Post in California concentrating on the underreported West Long Beach neighborhood and its large Latino, African-American and Asian communities that are physically and economically isolated from the rest of Long Beach. Before becoming a Report for America corps member, Niebla reported for and mentored young multi-media journalists at VoiceWaves, a youth-led program based in Long Beach. Before that, she freelanced for the Post, interned at San Pedro’s Random Lengths News, and served as the News Editor for the Daily 49er, the student paper at Long Beach State University. One of Niebla’s most notable accomplishments includes reporting about a local refinery expansion project that lacked political attention from Long Beach officials until she released her in-depth story. Early on she realized that coming from a poor family in South Central L.A., she could use fearless journalism to influence positive change in society.

This Reporter focuses on West Long Beach, writing stories that shine a light on both the good and bad. West Long Beach has long been considered an underreported area of the city. It is separated from the rest of the city by a major freeway that feeds in and out of the country's biggest port complex, the ports of LA and Long Beach. Next to the freeway is the Los Angeles River, known for its polluted waters that feed into the Pacific Ocean, rendering our beaches unusable on rainy days or when sewage spills. The area is also home to a large minority population including Latinos, Asians, African Americans and Pacific Islanders. They face high crime, high unemployment and have some of the lowest numbers of high school graduates compared to the rest of the city, according to the latest Census figures.