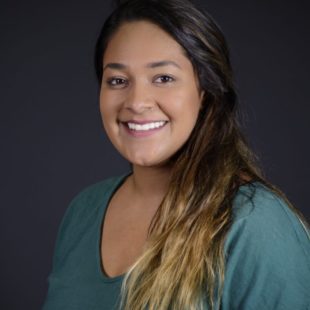 Devna Bose reports for The Charlotte Observer where she focuses on underserved, underreported communities including the poor, minorities, immigrants and those who identify as LGBTQ. Bose worked as an education reporter in Newark for Chalkbeat during her first year of service for Report for America. She has also worked as a multimedia journalist for newspapers across Mississippi. She interned at the Neshoba Democrat, Jackson Free Press, Meridian Star and Oxford Eagle. She has covered city government, mental health, the LGBTQ community and other issues. She attended the University of Mississippi, where she served as Managing Editor of the student-run publication, The Daily Mississippian. She has won several awards for her feature writing, photography and design from the Associated Press, Society of Professional Journalists, Southeastern Journalism Conference and the Mississippi Press Association.

Beat: Status of poor and minority communities in a prosperous city

This Reporter covers a beat focused on communities and issues that are underrepresented in news coverage, but also in public discussion and policy. These diverse communities broadly include the poor and those falling behind in the city’s economic gap, and the impact on housing, education, employment and other areas of inequities that arise from economic disparity. It includes reporting on immigrant communities and how policy decisions locally and nationally are impacting immigrants and their families. It includes reporting on rights and equality for those in our community who identify as LGBTQ. Emphasis is on how policies, or lack of policies and protections, impact the poor or minority communities in a prosperous city that is leaving many behind.