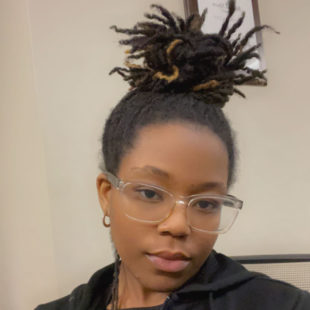 DorMiya Vance is a multimedia reporter for WABE, the NPR and PBS affiliate serving metro Atlanta. A recent graduate with a bachelor’s degree from the communications and media program at Fayetteville State University in North Carolina, Vance was editor-in-chief of the student paper, The Voice, and has interned at The Fayetteville Observer. Vance says that she knew at an early age that she wanted to work as a writer, and she is passionate about telling stories.