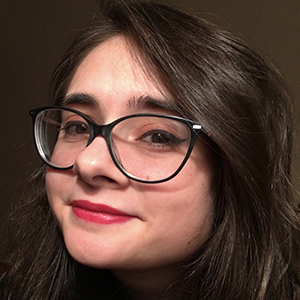 Emily Allen covers West Virginia’s smaller counties, towns and the people who live there as a community watchdog reporter for Mountain State Spotlight, an investigative and enterprise news site based in Charleston, West Virginia. Allen spent her first two years with Report for America at West Virginia Public Broadcasting, where she reported on government and public affairs in the southern part of the state. Prior to that, Allen was on the city hall beat for the Grand Forks Herald, writing about government and politics for communities in northeast North Dakota and northwest Minnesota. Allen earned her B.A. from the University of Minnesota. She grew up in Chippewa Falls, Wisconsin.

This Report for America Corps member will write watchdog stories from communities that have been forgotten by much of West Virginia's media, but that are interested in and affected by our journalism. Relying heavily on engagement journalism, this reporter will help us earn the trust of these communities, telling their stories and providing them with information they need to make their towns stronger.