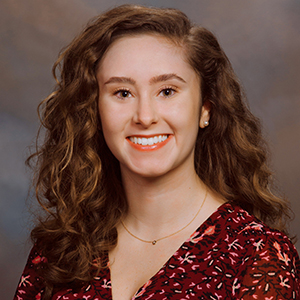 Emma Davis covers health, education, local government and public policy in north central Ohio for Richland Source, a news site based in Mansfield, Ohio. A multimedia journalist, Davis has interned twice with PBS’ Frontline and was a staff writer for the Capital News Service. Davis earned a bachelor’s degree in journalism and leadership studies from the University of Richmond in 2021, where she was managing editor of The Collegian. During Davis’ tenure, she and her colleagues received several Associated Collegiate Press awards, including top honors for their website and for best news/feature presentation for a series about memorialization on Richmond’s campus. The series was part of her work as a fellow for the Poynter Institute’s College Media Project, in which Davis investigated a burial ground of enslaved people on her university’s campus. Davis’ work has also been published by the Virginia Center for Investigative Journalism and the Henrico Citizen. She grew up in Sayville, New York.