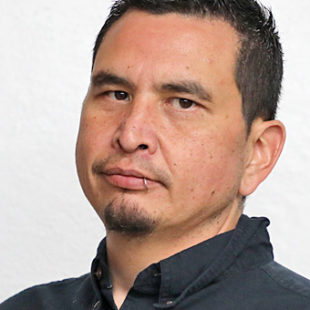 Eric Standing’s history with the Journal began in January 2022 when he began writing a humor column. His first experience with paid writing inspired him to want to pursue journalism as a full time career. The idea of taking pictures of people, places and events while telling their stories has appealed to him since he was a child. Standing is a dual citizen of Canada and America as well as Canadian born First Nations person with treaty rights. He occasionally covers stories in Saskatchewan for Eagle Feather News as well as working for the Journal. In May of 2022, Standing participated in the Indigenous Communications Arts (INCA) Summer Institute in Journalism. Through the First Nations University of Canada, Standing was able to train with professional journalists from CBC, CTV, APTN, Eagle Feather News and the Canadian Press. Standing considers himself an outdoorsman and his passions include hunting and fishing. His connections to his family and the land in North Dakota helped his decision to stay.

This reporter covers rural communities, and the agriculture and oil industries that affect these towns, in northwest North Dakota.