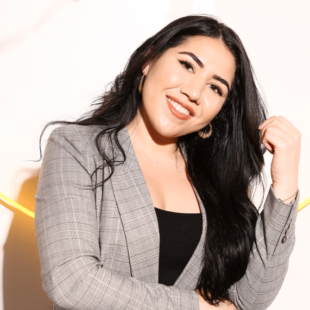 Farnoush Amiri covers the Ohio statehouse for The Associated Press, where she concentrates on issues related to abortion, gun control and opioids. She’s worked at The AP in New York City, helping with the wire’s global response to the coronavirus pandemic. Before joining The AP, she worked as a digital reporter at NBC News, where her reporting on Hurricane Maria took her to Puerto Rico to cover the problems with federal aid in San Juan. Farnoush graduated with her master’s degree from New York University’s Arthur L. Carter Journalism Institute in early 2019. Born in Iran, Farnoush grew up in southern California and began her journalism career as a stringer for The Orange County Register. She serves on the board of the South Asian Journalists Association.

Key legislative issues such as abortion and gun control are the focus of this Reporter, plus following the money related to settlements in opioids cases. The pending national opioid lawsuit settlement —developing in a Cleveland courtroom—could involve the distribution of billions of dollars to the state and many local communities.