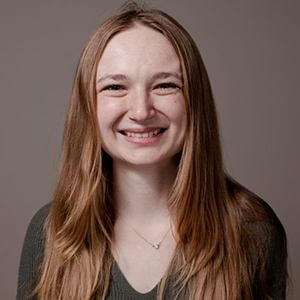 Ginny Monk is an education reporter for The Connecticut Mirror, a nonprofit news site that reports on politics and policy across Connecticut. Previously, she covered real estate and consumer issues for Hearst Connecticut Media Group. Monk was on the investigations team at the Arkansas Democrat-Gazette where she reported on housing, homelessness and children’s welfare issues, including juvenile justice. As a data fellow with the University of Southern California’s Center for Health Journalism, she wrote a series of stories about the unnatural and preventable deaths of children in Arkansas. Monk grew up in Pencil Bluff, a small township in Arkansas, and holds a bachelor’s degree in journalism from the University of Arkansas, where she was editor-in-chief of The Arkansas Traveler, the student paper.

Beat: Connecticut's education gap, and ways to close it

Statistically, Connecticut schools are among the best in the country, driven by public schools in wealthy towns. But the state's urban schools are on the bottom end in achievement. This multimedia journalist reports daily and enterprise stories about the achievement gaps and attempts to close them. This beat also covers higher education. Being bilingual is a plus, though not required.