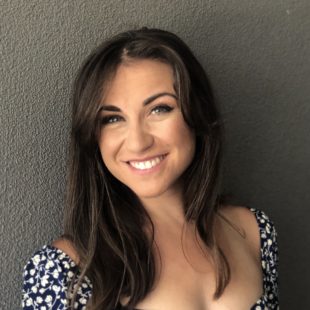 Hannah Critchfield covers racial disparities in infant and maternal health, women’s health outcomes,  the health of prisoners and gender health for North Carolina Health News. Critchfield previously worked for Phoenix New Times in Arizona, covering immigration and criminal justice in the Grand Canyon state. Her investigative reporting has appeared in The Intercept, VICE, and Documented. A graduate of the Columbia University Graduate School of Journalism, she focused on workplace abuse within undocumented communities and received the Melvin Mencher Reporting Award for Superior Reporting and the Fred M. Hechinger Award for Education Journalism for her investigation on the re-hiring of university faculty accused of sexual harassment in 2019. She is a graduate of North Park University in Chicago.

There are racially significant health disparities in maternal and infant mortality, as well as in women’s health outcomes in NC. This RFA corps member explores these complex issues in the state that spawned the “bathroom bill” and is in need of critical coverage of health care in the LGBTQ community. This Reporter also covers prison health. Someone from the queer community or a person of color would be a great asset.