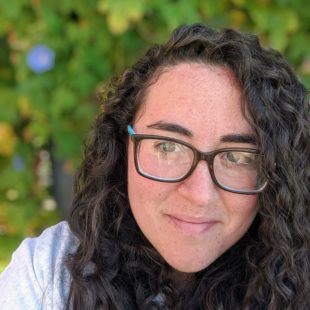 Hannah Grabenstein covers poverty, power and public policy in Memphis and Shelby County for MLK50: Justice Through Journalism. Previously, she covered state and local politics for the Associated Press in Little Rock, and has reported on Arkansas law enforcement, environmental issues and history. Her reporting on truancy in Arkansas schools won second place for investigative reporting at the Society of Professional Journalists Arkansas Pro Chapter Diamond Awards in 2019. She’s also been a producer for PBS Washington Week and previously was a production assistant and digital writer for PBS NewsHour. Grabenstein was editor-in-chief of The Point News, the newspaper for St. Mary’s College of Maryland, from which she graduated magna cume laude in 2012. She grew up in Columbia, Maryland, and is an avid Baltimore Orioles fan.

This Reporter focuses on the intersection of poverty, power and public policy in Memphis and Shelby County. In practical terms, that includes writing stories on the pandemic and its impact on disenfranchised residents and “essential” workers, and monitoring elected bodies on measures that affect low-wage residents. This reporter also does enterprise reporting on the plight of the working poor; covers live events (protests, demonstrations, press conferences) as assigned, and works on longer-term profiles and issue stories.