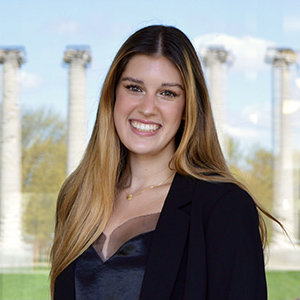 Hannah Norton covers the Texas Legislature and state politics for Community Impact Newspaper, a hyperlocal news organization based in Austin, Texas. She is a recent graduate of the University of Missouri-Columbia with a bachelor’s degree in journalism and an emphasis on print and digital news. While there, Norton reported for the Columbia Missourian, the university’s community paper, focusing on state government, social justice issues and homelessness. She has interned with Euractiv, a Brussels-based media network that specializes in political coverage of the European Union. A native of Seattle, Norton loves spending time outdoors and traveling.

Beat: Texas Legislature and its hyperlocal effects on communities

This reporter covers the Texas Legislature and its impact on communities in and around Austin, Houston, Dallas-Fort Worth and San Antonio.