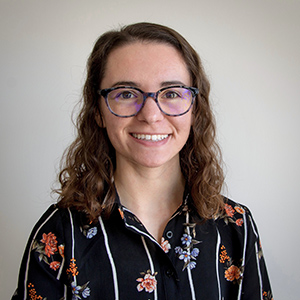 Hannah Schoenbaum covers government and politics for The Associated Press, with a focus on the North Carolina General Assembly and the state’s congressional races. Schoenbaum previously covered Congress for The Hill, a political news site, and the Albany Times Union while a graduate student at Northwestern University’s Medill School of Journalism, and was a regular contributor at USA Today. Her in-depth reporting on inequities against Black farmers and urban Native Americans has been cited on the congressional record and helped inform legislation. She has covered election security for the NBC News Vote Watch team, investigated wrongful evictions for The Boston Globe and questioned presidential candidate Pete Buttigieg about corporate influence in politics, live on CNN. An alumna of Boston University, she got her start in state government reporting as the Massachusetts Statehouse reporter for the Worcester Telegram & Gazette. She is a proud member of NLGJA: The Association of LGBTQ Journalists.