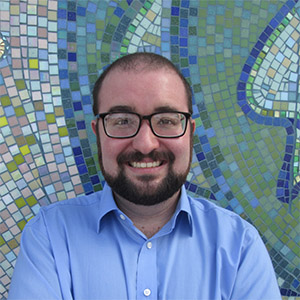 Jackson Stephens is a multimedia journalist focusing on poverty for the Pacific Daily News in Hagatna, Guam. As a freelance reporter, he covered immigration, incarceration, international policy, protests and religion. His work has appeared in Capital & Main, the Religion News Service, the Pacific Council on International Policy, and Voice of America. Stephens, of Castro Valley, California, holds a master’s degree in journalism from the USC Annenberg School. There he was an editor on the global city desk at Annenberg Media, USC’s student-run newsroom. Stephens earned a bachelor’s degree in international relations from the University of the Pacific, and studied abroad his junior year—one semester in Iringa, Tanzania and another in Santiago, Chile. He is fluent in Spanish and speaks basic Swahili.

The beat focuses on in-depth coverage of issues of poverty on the island. Wages are low, prices are high and so is unemployment. The reporter focuses on the effects of limited affordable/liveable housing and inadequate infrastructure and the impact of migration on the population.