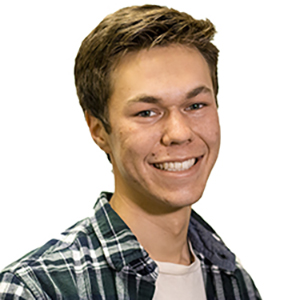 Jasper Kenzo Sundeen covers education and economics in the Latino community for the Yakima Herald-Republic in Yakima, Washington. Before moving to central Washington, Sundeen was an editor, writer and eventually, editor-in-chief of The Daily Californian, the student-run paper at the University of California, Berkeley and the paper of record for the Berkeley community. He has also worked as a student journalist at Dash Sports TV. Sundeen holds a bachelor’s degree in political economy and geography, and hails from Los Angeles, where he grew up playing soccer.

Beat: Economic and educational issues in the Latino community

Economic and educational issues in the Latino community