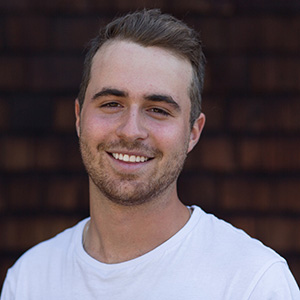 Jesse Bedayn reports on Colorado’s Statehouse with a focus on housing for The Associated Press. A second-year corps member, he previously covered California’s wealth inequality for The Mercury News and CalMatters, connecting policy decisions to the voices of those impacted on the ground. An investigation by Bedayn exposed how low-income seniors become stranded in nursing homes and how their pleas for help go unanswered. That investigation was carried over from his work at the Investigative Reporting Program and as a stringer for The New York Times. He holds a master’s degree in narrative writing and investigative reporting from UC Berkeley’s Graduate School of Journalism, and a bachelor’s degree in English literature from the University of Kent in England. Having grown up in California’s Sierra Nevada Mountains, Bedayn can be found bumming around the wild or woodworking.