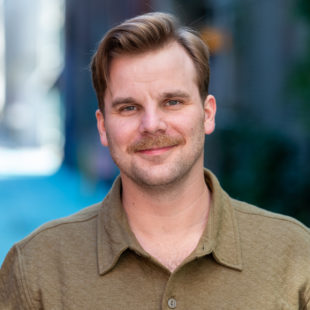 John Boyle reports for WFPL News Louisville where he covers the local civics beat—from Census outcomes to the democratic process and elections to how local government works. The reporting provides the historical context of voting law, districting and civil rights. Boyle has spent the past year as a reporter for the News and Tribune, an Indiana publication, covering Clark and Floyd counties in the southern part of the state. In that time, he focused on the operations of local governing bodies, ranging from those of the smallest towns to the largest cities. His first tenure at the newspaper lasted from 2016 to 2017, serving as the education reporter during school board shakeups and major referenda. In between stints, Boyle took a deep dive into the world of health care as an investigative reporter at Berkeley Research Group in New York City. His interest in reporting started at Indiana University Southeast, where he wrote for a number of magazines and the student newspaper, the Horizon.

This beat covers eight counties in Southern Indiana. WFPL's reach within this area surpasses any other local news outlet, but what we hear from these residents is that they are ignored by Indianapolis, and are often a second-thought in Louisville. They feel left out, especially when it comes to how decisions made in Indianapolis will affect them locally, and how what’s happening in their communities fits into the conversation about the larger region. This reporting position finds ways to better serve the public interest of the area.