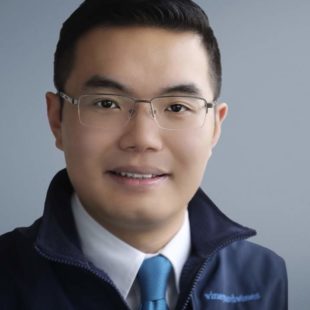 Jonathan Ng is a business reporter with the Las Vegas Review-Journal, keeping the charity and non-profit sectors accountable to Nevada’s citizens. Ng recently completed his master’s degree and graduated from Columbia University’s Graduate School of Journalism. Prior to J- school, he worked at the Boston Herald as a business reporter, covering real estate, casinos and gambling, legal affairs and the Greater Boston economy. He also covered the intersection of business and politics at the newspaper’s City Hall bureau. Previously, Ng worked as a reporter at the Boston Globe and the Dorchester Reporter. He holds a bachelor’s degree in journalism from Suffolk University.

This business reporter covers the nonprofit/charity sector, reporting on fundraising and operating challenges, IRS 990 tax documents, executive pay and whether charities are fulfilling their missions. On this beat, we'll tell readers which nonprofits are working for the community—and which ones aren't.